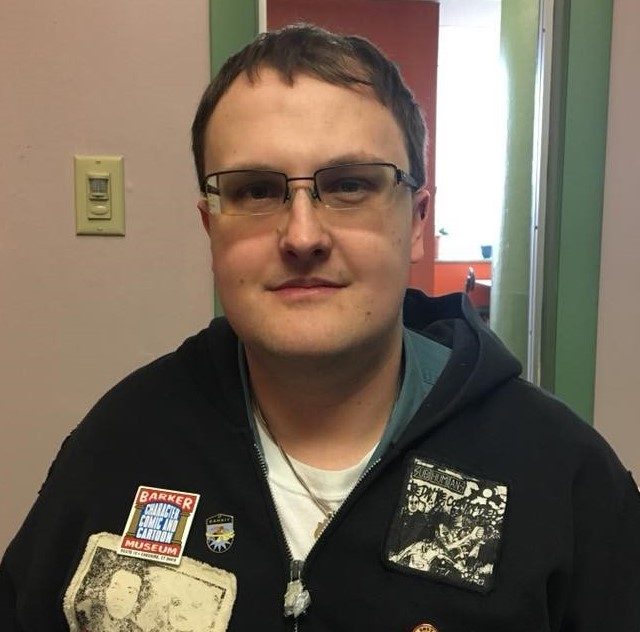 Get a step ahead in your career with LVGH's free food service job training program. Apply today at: lvgh.org/student-application ... See MoreSee Less

Thank you so much to everyone who participated in the 2022 LVGH Holiday Auction! These funds will go directly towards our literacy and job training programs and will have a huge impact on the students we serve every day. ... See MoreSee Less